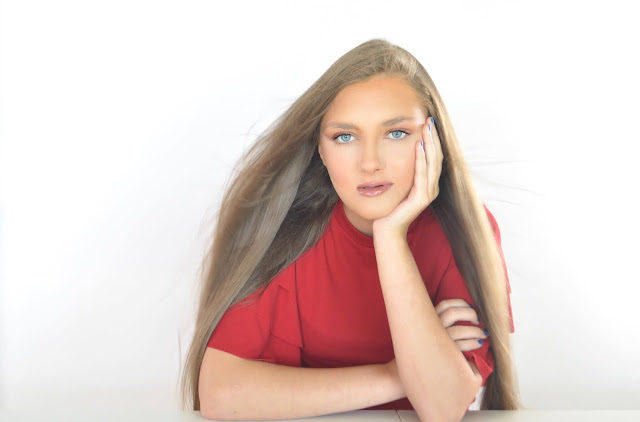 Britney is a 15-year-old, autistic, pageant queen.  She began pageants at age 7 after being bullied to the point of being suicidal.  She left public schooling and went virtual, and she left her activities and went into the pageant world.  Today, she is 15 years old and still going strong in the pageant world.  She has come a long way, gained new perspective, and has chosen a path that not only defines who she is but also helps others see that despite their differences, they can do and be anything they set their mind to. 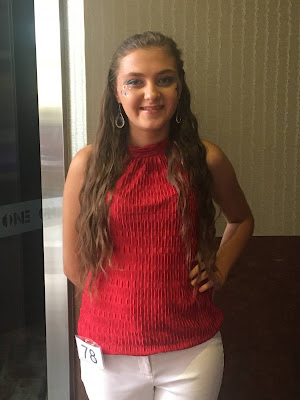 She has been doing pageants for 8 years now, and has made many appearances, met many new people including celebrities, helped others, volunteered, and so much more.  She has even began putting into place a permanent platform that she is working hard to get up and running to start opening it to kids across the US.  It’s called Youth 4 Tomorrow.  She wants to help more youth be more involved in their communities, spreading awareness, and making a difference.  She wants to show them that together we can change the world and make it better for all.  Her goal with this is to get ambassadors in all 50 states and to open a whole new world of opportunity to them.  After all, we need more love and acceptance in this world, and while one person can make a difference, it takes a team to work together to truly make an impact!

Popular posts from this blog

ARTISTS OF ALTRUISM - The Royal Ambassadors of The Fresh Faces Project 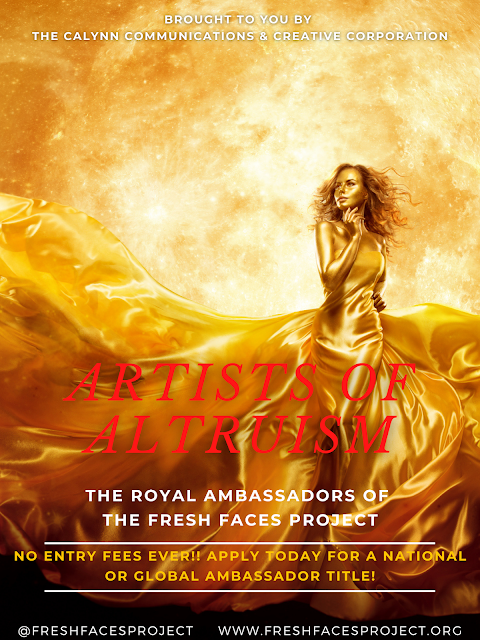 Would You Like To Be An Ambassador For A Movement Called “A Legion Of Potential Legends” In The Media That Has Been Spotlighted In Over 50 News Outlets And Just Made History As One Of The Largest Pro Bono Marketing Agencies In The World? The Fresh Faces Project has FINALLY launched a new ambassador program called “Artists of Altruism” ! This program will crown and sash hand-selected women of excellence from all different backgrounds on a yearly basis at our annual Fresh Faces Project Awards ceremony! This is not a pageant competition, but a glamorized ambassador program for creatives, performers and artists with “pageant-like” elements such as: every chosen ambassador will get to do an evening gown walk in front of the cheering crowd at the awards ceremony along with receiving a crown and sash, the obligation to crown and sash your successor at the following year’s awards ceremony, as well as being given a specific ambassador title for their entire year of service and having plenty of
Read more 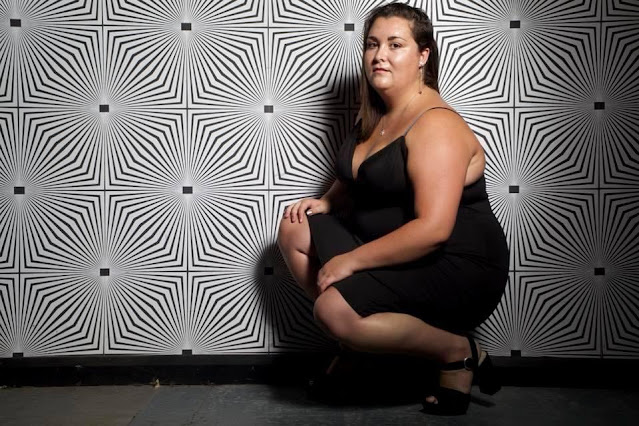 Elinore Deneè Pheasant is a 24-year-old, plus-size, body-positivity advocate and charity worker, who strives to inspire other curvy women to love their bodies no matter the shape or size. Elinore believes everybody is beautiful and every woman should love the skin she is in. Elinore has struggled with body image and self-confidence for most of her child-hood/ teenage years, admitting she became very negative and self-conscious hiding under baggy clothing and skipping meals. In her late teens, she was diagnosed with PCOS a condition that can cause infertility and difficulties conceiving but also causes weight issues along with many other side effects. Elinore began to accept her body the way it was and pushed herself to dress up, hide less and start loving herself again. Beauty Pageants have helped her blossom, she is currently UK’s National Miss Nottinghamshire 2021 and will be competing in the final in March of 2021. Elinore has even been sponsored by one of her favorite clothing br
Read more 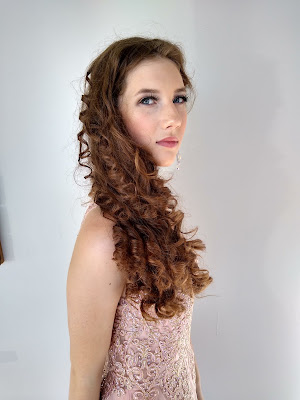 Destiny is an outgoing 14 almost 15 year old.  She is a twin who is outgoing and full of personality who loves giving back to her community. She works hard for her goals and always has her eyes set on the future.  Destiny recently entered the pageant world and is loving every minute of it.   Short term goals are to continue working on her pageant skills and bring home supreme awards.  She will be attending the state pageant next year where she hopes to bring home a title. Long term goals include going to school for veterinary science to become a traveling vet as well as modeling where she can.  Destiny wants to speak out against violence against women including sexual physical and emotional violence and be an overall role model that girls can look up to.  Destiny has experienced hardships in life that she wants to bring awareness to and let others know that you can overcome it and become someone who walks with confidence and their head held high.  Follow her on Facebook Facebook.com/
Read more